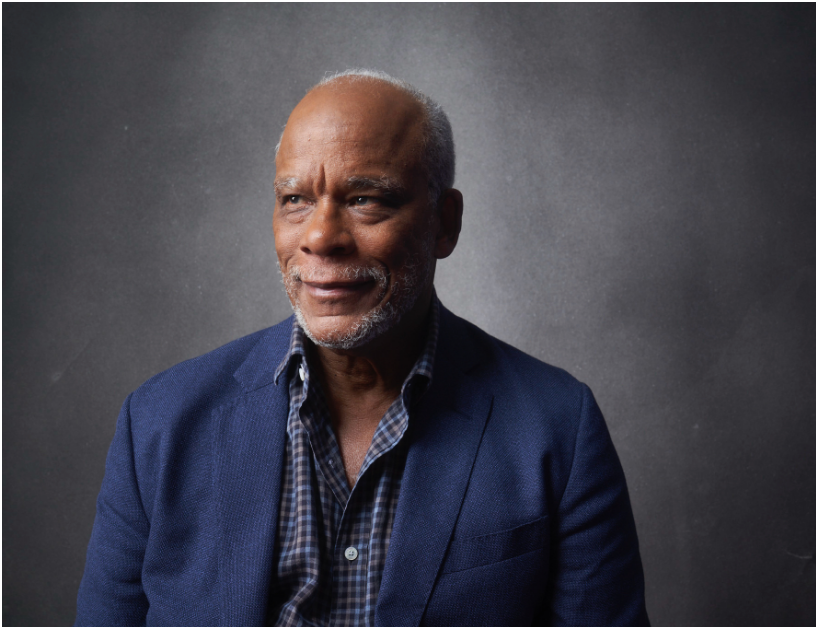 Stanley Nelson (Executive Producer, Director, Producer) is today’s leading documentarian of the African American experience. His films combine compelling narratives with rich historical detail to shine new light on the under-explored American past. Awards received over the course of his career include a MacArthur “Genius” Fellowship, five Primetime Emmy Awards, and lifetime achievement awards from the Emmys and IDA. In 2013, Nelson received the National Medal in the Humanities from President Obama. In 2019, Miles Davis: Birth of the Cool was nominated by the GRAMMYs for Best Music Film and went on to win two Emmy® Awards at the 42nd Annual News and Documentary Emmy Awards. 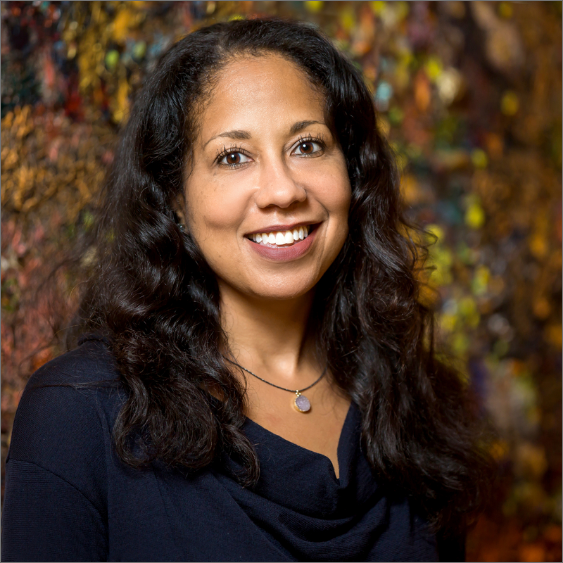 Lynne Robinson (Executive Producer) is the CEO and Executive Producer of Black Robin Media and an award-winning producer, director and writer in the media and communications industry. Known for her expertise in sports, pop culture, history and public affairs programming, Ms. Robinson’s work shows her commitment to empowering and inspiring audiences by providing an authentic voice to the stories of women and African Americans who have shaped our world. 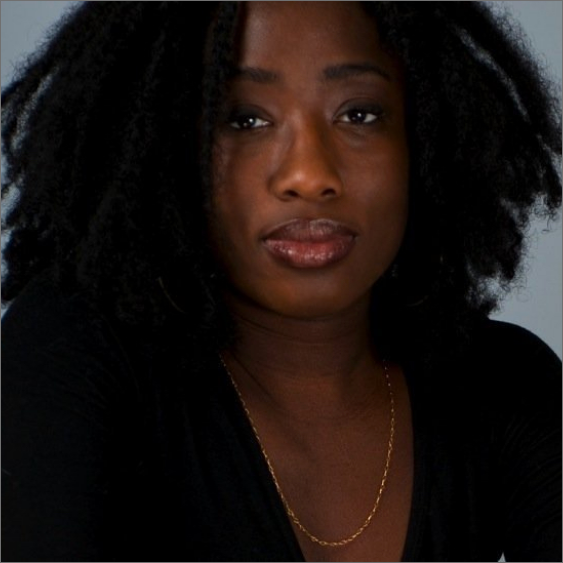 Nicole London (Director, Producer) is an Emmy Award-winning and Grammy-nominated producer and director who began her career as an Associate Producer at PBS's To The Contrary and local stations in Maryland and has since gone on to work on many projects with the top directors in documentary film.

She is known for AMERICAN MASTERS Marvin Gaye: What's Going On; Sammy Davis, Jr.: I've Gotta Be Me; POV's American Promise; INDEPENDENT LENS' The Black Panthers: Vanguard of the Revolution, which was nominated for a 2016 Exceptional Merit In Documentary Filmmaking Emmy; Life & Life; and Netflix's Crack: Cocaine, Corruption & Conspiracy, directed by Stanley Nelson.